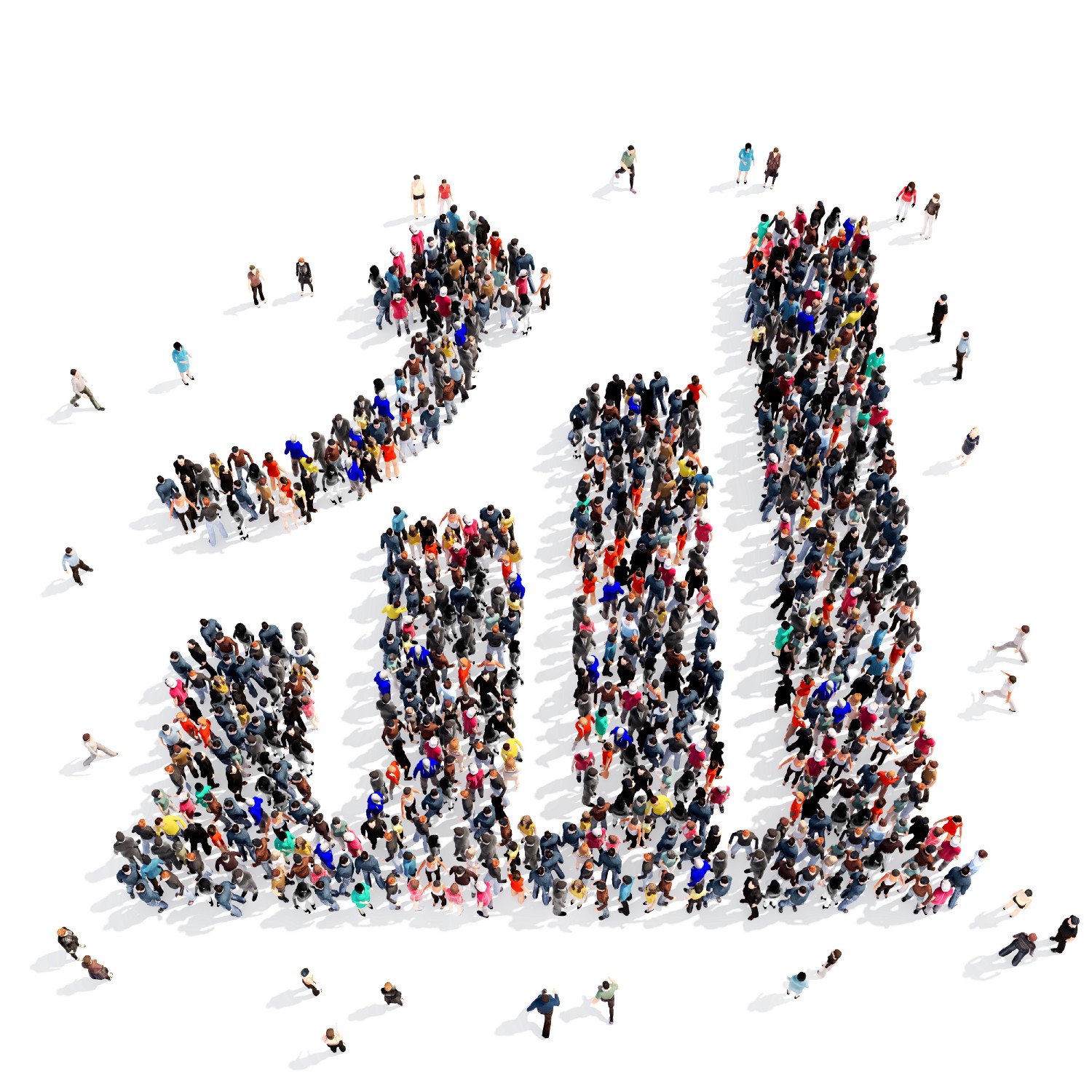 Building a world-class company one person at a time

Over the past two weeks I have interviewed dozens of candidates for open roles at Caena. Conversations with each candidate differ but with one constant — concerns about the ideal workplace or culture in a startup. It is often a variation of these questions:

These discussions have made me dig up notes I have made in the past about culture and thought I would pull it all together in one place. I recognise company culture is something that evolves over time but I want a starting point which serves as a guide for the kind of stakeholders (staff and employees) we want at Caena.

“Your culture is how your company makes decisions when you are not there, it is the set of assumptions employees use to resolve the problems they face everyday. It is how they behave when no one is looking.

If you don’t methodically set your culture, then two thirds of it will end up being accidental and the rest a mistake”

Ben Horowitz, What You Do is Who You Are

Here are the building blocks for what I hope will be a world class culture at Caena that will set the standard for other companies globally.

Value employees highly: it is impossible to build a business that makes a difference to the life of the customers it serves and its broader stakeholders without treating employees well. I believe employees are the most important stakeholder because they ensure other stakeholders receive the best outcome from being part of the company.

Compensation is one of the components of making employees feel valued but not the only one. Employees should be paid what they are worth to the company and not the least amount of money the company can get away with. The market may be flush with people that will accept the barest minimum but they are not likely to be the brightest and the best. If they are any good, they also will not last long. As my friend Femi Beecroft wrote in his letter that went viral in 2007, when you pay peanuts, you get monkeys.

Collective intentionality: Teamwork. Collaboration. Cooperation. There are several simpler terms but collective intentionality captures something deeper than just working well with people. I believe it involves trust that by elevating the common good or the interest of others’ over yours, you will all end up better.

At my last job, my favourite task was one which didn’t show up on my job description— training and mentoring junior corporate finance colleagues. As a Startup founder I now have a bigger platform and opportunity to improve many lives starting with my staff and this gets me super excited.

I recently listened to a “How I Built This with Guy Raz” episode with David Neeleman, founder of Jet Blue Airways (among other airlines). David consistently asked his employees “I want this to be the best job you’ve ever had. If it’s not, why isn’t it?” I am shamelessly stealing that question.

Diversity is good, merit is better: By far the best team I worked on in the past was one where everyone was a star in their own right. There was no space for just good enough. Coincidentally, the 12 man team comprised colleagues from 7 different ethnic groups.

An organisation with a culture intensely focused on merit will naturally be diverse. Conversely, a team with any form of unnatural concentration (ethnic, gender or otherwise) will eventually slide to failure through the gates of nepotism.

Build work round lifestyles not the other way around: when we were going to have our daughter, I had to travel two weeks earlier than anticipated to be be with my wife in the final few weeks. I made a request to take unpaid leave but the message from my manager was “travel but keep working, you don’t have to take unpaid leave.”

Unsurprisingly, this occurred in the aforementioned best team I worked in. The culture was such that nobody cared where or how you did your job, just get it done. I say unsurprisingly because this aspect of culture is related to the one on merit, when you build a team of high achievers, trust develops within the team leading to a reinforcing feedback loop.

Given the technologies we have at our collective disposal, the workplace of the future will not look like the past. The current 9 to 5 workplace was designed for a world that no longer exists. For instance, it is not compatible with childcare when both parents are working as is the norm today. As a co-parent in my home (not a man who helps his wife take care of kids), I am deeply invested in designing a workplace that works for all. Deloitte, in a recent report describes the key principle as “humanising” work.

Intellectual curiosity: in a way, this ties all the aspects of a great workplace culture which I have laid out here. People that are curious are constantly learning, constantly improving, high achievers and likely to be able to identify and work towards shared intentionality.

According to a Harvard Business Review article by Francesca Gino, a culture of curiosity results in a wide range of benefits for organizations, and all stakeholders involved including, reduced group conflict, open communication and better team performance.

These five building blocks are not static but dynamic, I hope to attract employees and investors who can help build a culture and by extension an organisation that we can all be immensely proud of. 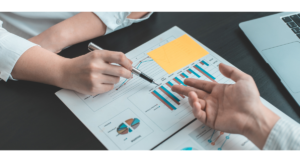 Startup fundraising: what is unit economics?

Understanding unit economics and top metrics key to startup success “If we don’t fix this, we are going to die.” Over the past few months, 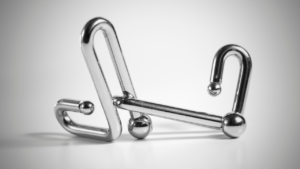 One of the hardest tasks for founders especially early-stage, first time founders is communicating the essence of their business effectively but succinctly. When the audience 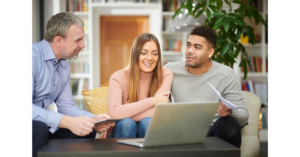 How to (NOT) hire advisers for your startup fundraising 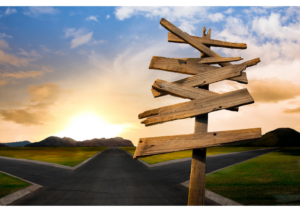 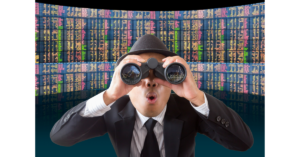 How to find investors for early stage startups

It can be a complex and draining experience to find investors for early-stage startups. It is also very much against the clock. The window of

What do startups want from angel investors?

As per analysis in US, the total amount of angel investments increased by a 6% margin from 2019 to 2020 and reached a whopping $25 billion. About 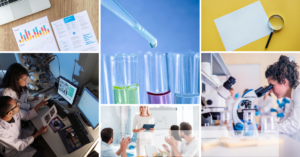 Tackling Fundraising, Team Building & Financial Modelling to Turn Ideas Into Successful Businesses Why would a company that packages water in cans (Liquid Death) be

How to Create Assumptions for your Financial Model

Starting a new business comes with mixed emotions; it can be as daunting as it is exciting. You are finally doing something you believe in, 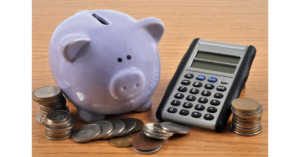