From Investment Banker to Startup Founder 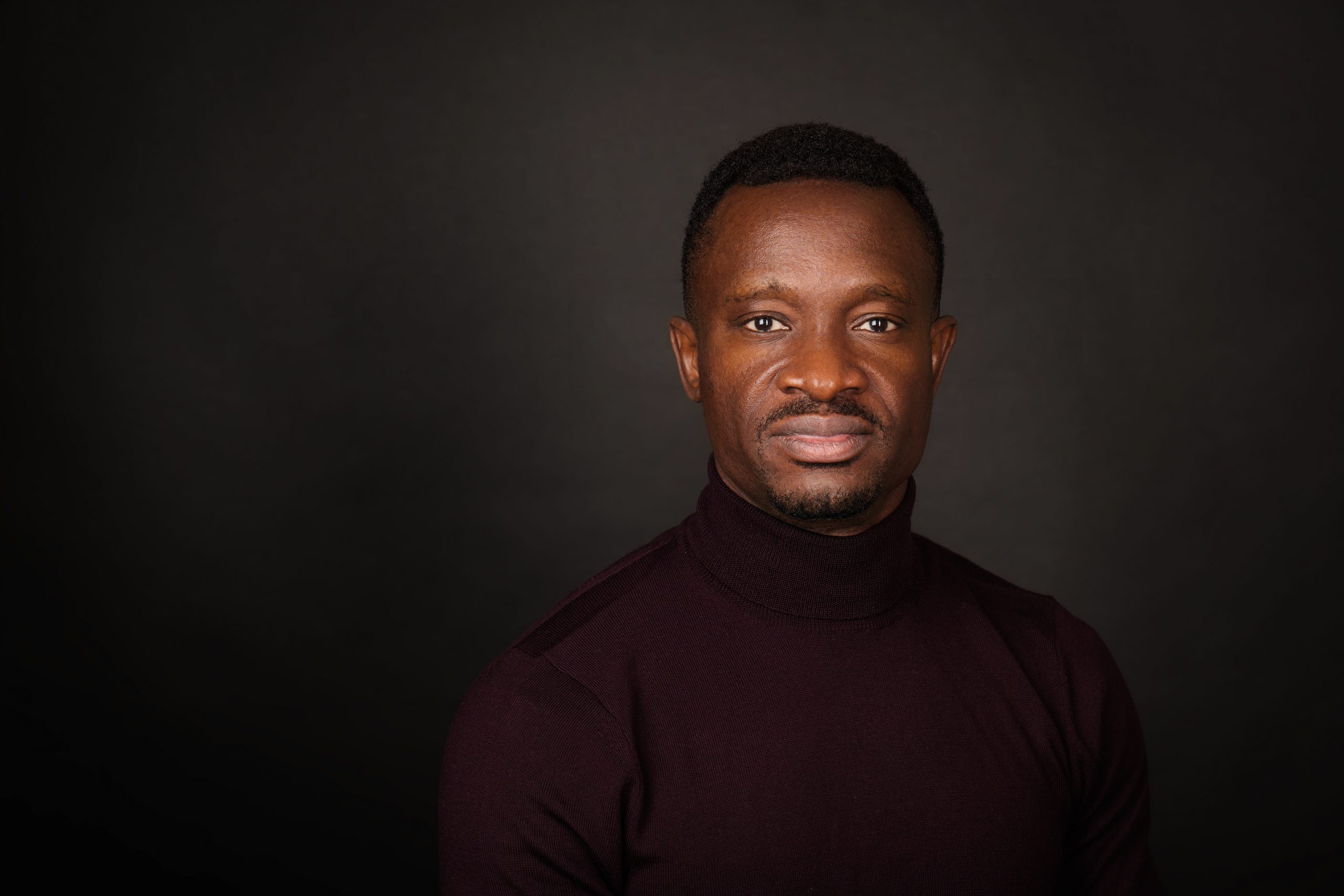 From investment banker to startup founder, I have had the opportunity of speaking to lots of people since I started actively working on building Caena four months ago. The first thing most of them want to know is :“what’s your story?”

The short answer is that over the last few years of my banking career, I had a strong conviction that the wave of innovation and disruption that had swept over several industries including retail banking was eventually going to visit investment banking. My initial thought was that the investment banks would be the harbingers of this change but over time I realised this was not likely going to be the case. It is difficult for incumbents to initiate change which if successful will upend their entire business model. As such if I wanted to be part of the change process, I had to go to the tech sector which is driving most of the innovation across industries.

My first instinct was to pursue the “easy” option — join an existing technology company that had ambitions to take on capital markets. When that did not work because I could not find any such company, I defaulted to the “difficult” option — I founded one.

A more detailed story is that throughout my life, there is that unmistakeable thread of embracing challenges and all they come with. Not just accepting challenges when I did not have a choice but actively pursuing difficult paths.

My earliest recollection of this trait was when I was 4- years old and was playing with friends on a merry-go-round. For some reason, I was not satisfied with sitting like everyone else and had a bright idea to sit with my leg in the middle while all the other kids continued to steer the carousel. Of course that did not end well. I broke my leg and was in a cast for months.

The next restlessness-induced adventure from my childhood was less dramatic but arguably more impactful on my life’s path. Two years before finishing primary school in Ibadan Nigeria, I decided I was going to proceed to a military secondary school in Jos, a 12 — hour drive from home in a town no one in my immediate family had ever been to. When my parents realised how seriously I wanted to go there, they did all they could to make it happen. Of course, it was not all smooth sailing and for six years I questioned my choices. However, I emerged a different and much better person from the experience.

More recently, corporate discrimination and nepotism led to an unbelievably tough patch in my banking career. Part of my attempt to extricate myself from the situation was to pursue an executive education at MIT Sloan in 2018 culminating in an Advanced Certificate for Executives in Management, Innovation, and Technology (ACE) at the end of 2020.

It was during my program at MIT Sloan, specifically the Digital Business Strategy and Machine Learning in Business courses that I got to see automation as a means to delivering increased value. Across industries, automation enables tasks to be performed more efficiently through what MIT’s Prof. Malone refers to as superminds. For customers, automation delivers value through lower cost, faster service or both.

This was it for me, if artificial intelligence could drastically cut the time to market for new drugs and vaccines, why could the same technology not help institutions deliver capital to the companies requiring funding and are most likely to meet the return thresholds for the providers?

During each of my two full marathons (42.1 km), at between 32 and 35km mark, my quads erupted in clearly visible, extremely painful spasms. Due to the setbacks, I had to abandon my primary objective (finish under 3:30hrs) and settle for a secondary objective (cross the finish line). I am now preparing for a third marathon and hoping it will be “third time’s a charm. My view on entrepreneurship is like endurance running — it is going to hurt, something is going to break but the process is definitely worth it.

My first foray into entrepreneurship was in 2004 when I co-founded a business magazine while I was in University. The experience of running that business for three, tough, painful years formed my view of entrepreneurship as a painful path but one which affords an opportunity to solve problems, build the future and make a difference.

One of the opportunities entrepreneurship offers like no other is the ability to build lasting connections based on a common purpose. My co-founder in 2004, Femi Beecroft is still one of my closest friends today. That common purpose led me to Ashkan Eliasy. By February 2021, the idea behind Caena was just that — a crazy idea. I realised I needed a co-founder who understands capital markets and has complimentary skills in technology, particularly in areas such as data science and programming to bring the idea to reality. I found all of that and more in Ashkan.

Together, we have come a long way from just an idea and are starting to countdown to having a live product in “our hands”. We are building a minimum viable product (MVP) which we expect to start testing by June 2021.

Kayode Odeleye is the CEO & Founder of Caena.io. A runner and aspiring triathlete, he lives with his wife and daughter in London. 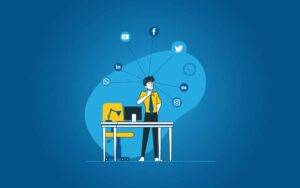 Early-Stage Startup? Get Off to a Flying Start with Effective Marketing

Building a startup from scratch means getting your hands dirty and being involved in every aspect of business, including Marketing. But what if you have 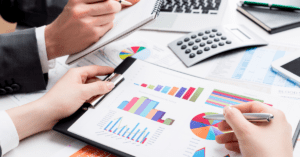 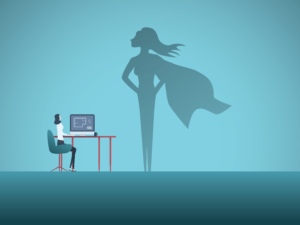 More Magic from Us to Empower Founders Everywhere 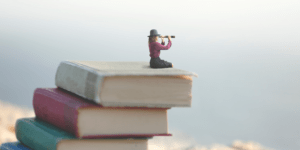 Many founders view a financial model as yet another (frustrating) requisite for raising funds. Something they need to show investors; for pitch decks and grant 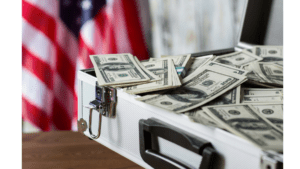 How to Fund your Startup through the U.S. Government

The Top 3 funding options for your early-stage startup and how to access them For the extremely lucky [0.1% of 1%] new founders who receive 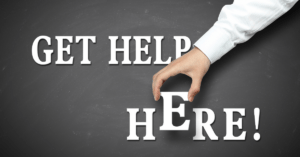 Second part of our guide to the top UK support initiatives for startups “Levelling Up” is today associated with the present UK government. One of 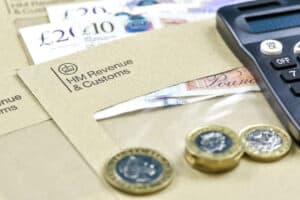 The pandemic over the past 18 months has widened pre-existing fault lines in society — between vaccine promoters and anti-vaxxers; “maskers” and “anti-maskers” and so 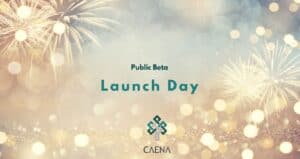